My father passed away this month at 96 and four months after spending his life the way he wanted to, even in the face of the cruel and as yet incurable disease of dementia.

At most every stage of adult life, he had canine companions that marked his time, graced his life and slathered him with great joy.

The first dog’s life in my family was Rex, a beautiful collie. Rex was born at my dad’s cousin’s special kennel in Southern California. Special because that kennel provided several television stars in the form of Lassie, an iconic mid-twentieth century television program that endeared that now more rare breed to the American viewing public and beyond. 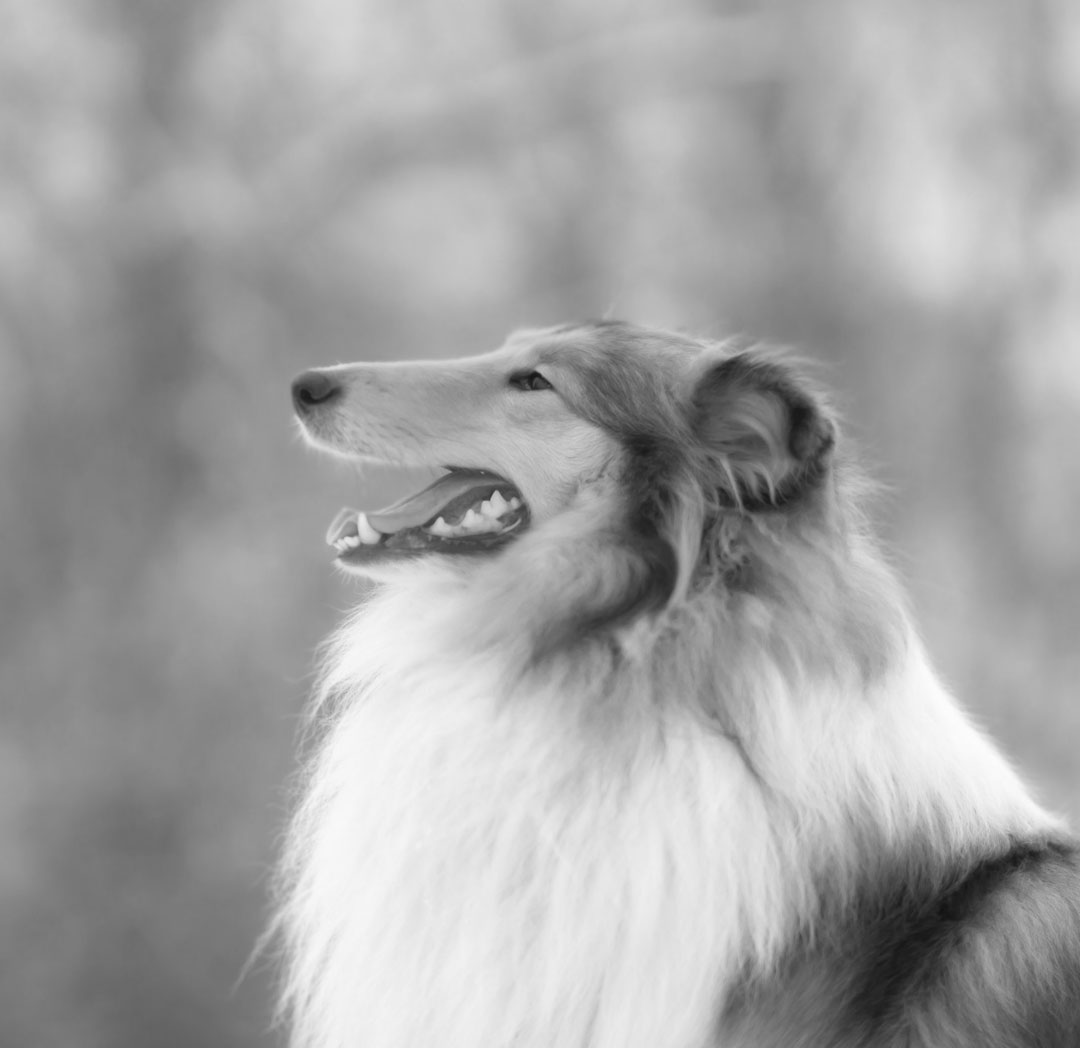 Few knew that several dogs occupied that role. But that was not to be Rex’s fate. He was, however, the star in our family and arguably the first born, as he landed in my parent’s laps a year before I was born, the first of four human children.

Of course I don’t directly remember Rex’s early years, but there were few family photos or 16mm films of the day without his big luxurious furry multi-colored coat and long noble nose prominently appearing, still and in action. He was there for my well documented first son birthday party and every birthday for the next dozen years.

Yes, we did romp as children do with dogs, mostly within the confines of a South Los Angeles suburb. Every three years, on schedule, another child would appear on Rex’s set. His calm presence and gentle demeanor became our taken for granted backdrop.

Each year my memories, including motor memories, became more distinct, as my dad, for whom Rex was a true life love, would take Rex out on bicycle runs down one suburban street and up another, all over our safe and secure corner of the world. I learned to ride my first bike with footbrakes and began to join these “runs.” For my dad, it was about taking a break and keeping himself and Rex in shape. For me, it was learning that there was another land beyond our block. A father, son and dog entourage on wheels and paws.

About half-way through Rex’s life he became blind. That, it seemed to my dad, was no real disability, for Rex was so well trained to follow closely behind the rear tire of my dad’s three speed Columbia, the runs continued without interruption. I can still hear my dad’s voice calling out sharply while navigating the pavement ahead, “Rex, Come heel!” The car traffic seemed minimal but the risks were real. As children there is much we don’t fear if our parents provide the confidence and structure that allows for both adventure and caution to co-exist.

When Rex was 11 years old, our family moved to the country, far out in the western end of Antelope Valley in the western Mojave Desert. There was a vastness of space, a vivid and seasonally wildflower filled vista stretching north to the Tehachapi Mountains, at the base of which was Edwards Airforce Base, where test pilots flew experimental planes higher and faster, including the famous Chuck Yeager, made more famous by the movie The Right Stuff (l979). Yeager and my dad both had long runs with Yeager dying exactly five months to the day before my dad.

Though 11 years was more than approaching old age for a collie, Rex’s fitness training paralleling my dad’s kept him in shape for moving right along in the drier desert air void of city pollutants at that time. As he was not leashed or fenced in, Rex eventually took to long rambles in the desert, necessitating animal control searches that would find him miles from home. A concerned family was not saying but definitely thinking, “Rex, please come home!”

For reasons unclear to me, when Rex was safely returned to us, seemingly none the worse for wear, my dad continued to leave him off leash and unconfined. Upon the second or third desert meander and animal control return, the message became clear that Rex was ready to join the other Lassies that had gone to the larger home in the sky.

Rex now at age 13, my dad made the heart-wrenching decision to put him down. Interesting English turn of phrase, as what my dad really did in our open backyard was raise Rex’s still beautifully coated but now limp body in his arms, close to his heart and into the air for our family of six to see and witness together for the first time what death looked like. He then lowered Rex into the light brown desert soil grave with all of us circled around, placed him tenderly at the bottom….and wept.

That day became pivotal in my life and a guidepost for who I’d become as a man, though I’d only then begun entering adolescence. I learned that disability may not alter all of one’s life, all good things do come to an end–that there is something called death that is a tear in the fabric of our everyday lives, one that needs be stitched back together into a new garment that better fits a broken heart. I learned that it was not just okay but necessary for a grown man to grieve the loss of a love and to cry.