Imagination and the Joker

Releasing the Old and Landing in the New

From its signature product The Divine Dog Wisdom Cards, Enlighten Up LLC features one of 62 cards with its theme, phrase and some excerpted words for reflection from the deck’s wise and wonderful guidebook by Randy Crutcher and Barb Horn.

Releasing the Old and Landing in the New

As we approach the end of 2018 and arrive at the Solstice, the longest night of the year on Dec 21st with a full moon the following day, we invite all to stop for a moment (“solstice” actually means the sun  appearing not to progress).

Stop, Look and Listen as our Kindergarten teachers used to say.

Stop, and take note of what you are grateful for and fully embrace any good that has occurred for you in the past year, then Look to see what is no longer needed and can be released, and Listen for a new sound or vibration out on the horizon. Let this grow louder and stronger within you and around you, to become a clarion call for all to join closer together in greater peace and love as we move into 2019.

With this theme in mind, Barb and Randy drew two Divine Dog Wisdom Cards from our deck of 63. Barb drew Imagination-Getting The Big Picture and Randy drew the Joker-Things Are Never As They Seem.

The Joker, (yes that’s the funny prairie dog in the deck!) let’s us know that as much as we are attached to what we think is good for us or perseverate on what went wrong and should never have happened, all things do happen for a reason that only becomes apparent down the road with fresh perspective. Using your powerful imagination see yourself in a new frame or bigger picture in which anything is possible, even the best case scenario!

It is entirely up to each of us to visualize that scenario, one in which the people, places and things we touch and that touch us in the year to come will indeed be just what we need and the world needs most now. Letting go of the struggles of the year is the first step in entering that new picture, and writing down and sharing with others what we most dearly want for ourselves and the world is the way to fully land in it.

Beyond mere wishing at this time of the year, we INTEND for you to receive the greatest gifts of closeness, and genuine affection from your human and animal friends, while gracing them with your own full presence and love. As our extraterrestrial friend Mr. Spock would say, “Live Long and Prosper.” 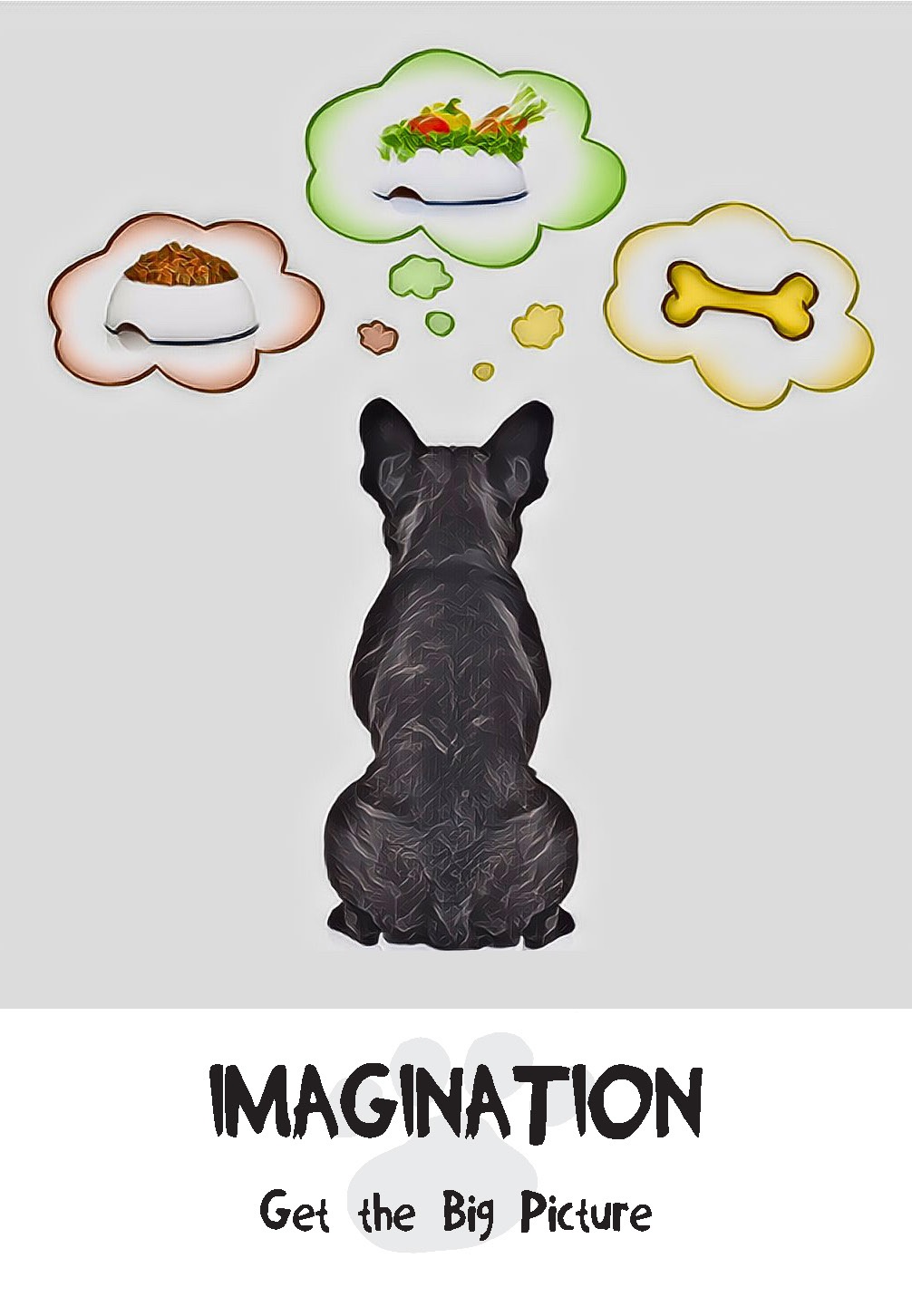 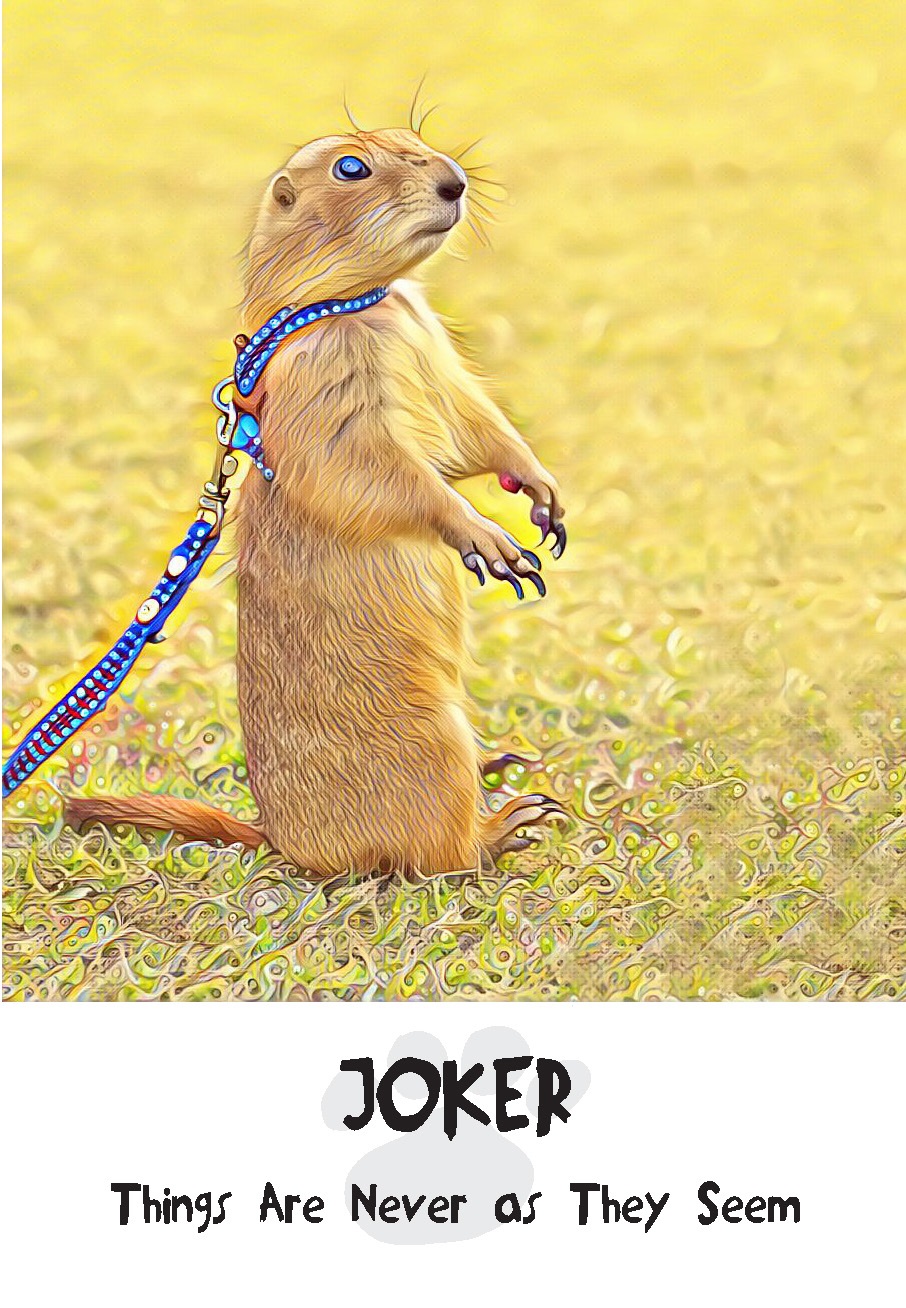 Get Your Paws on Divine Dog Wisdom Cards

Get product updates, gifts and opportunities to participate in EnlightenUp’s Levity and Inspiration for a Life Well-Lived.