Previous Next
Dogs Too Smart to Follow Useless Advice 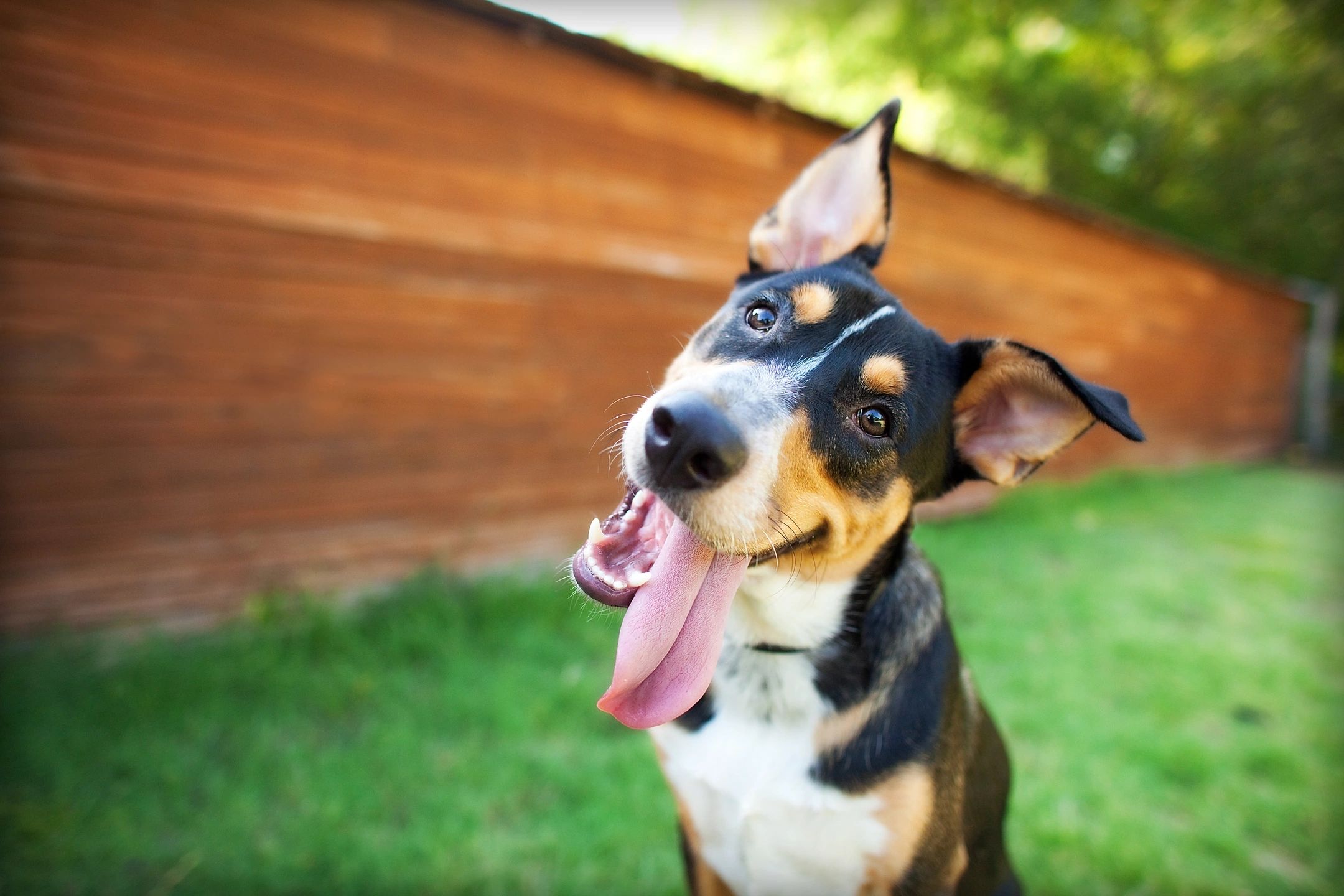 In experiments with 40 pet dogs, the Yale University team found that dogs only copy a person’s actions if doing so is essential to getting what they want. This is not true of children.

“Humans often fall prey to the bad advice of others,” study senior author Laurie Santos, director of the Canine Cognition Center at Yale, said in a university news release. “Children tend to copy all of a teacher’s actions, regardless of whether they are necessary or not.”

When people repeatedly demonstrated actions that were useless in solving a puzzle, dogs ignored them if there was a more efficient way to complete the task, the researchers said.

“Although dogs are highly social animals, they draw the line at copying irrelevant actions,” said study author Angie Johnston, a doctoral student at Yale. “Dogs are surprisingly human-like in their ability to learn from social cues, such as pointing, so we were surprised to find that dogs ignored the human demonstrator and learned how to solve the puzzle on their own.”

In this experiment, the researchers put dog treats inside a box. Lifting the lid was the only necessary action for getting the treat. But when researchers taught dogs to use the box, the instructors first pulled a lever on the side of the box.However, the dogs soon figured out the lever was irrelevant to getting the treat. So they stopped using it.

Previously, the researchers had children watch a teacher solve a puzzle by first moving a lever and then lifting a lid to pull out a prize. Kids continued performing both actions, although the lever was irrelevant for solving the puzzle.

“One reason we’re so excited about these results is that they highlight a unique aspect of human learning, “ said Johnston.

“Although the tendency to copy irrelevant actions may seem silly at first, it becomes less silly when you consider all the important, but seemingly irrelevant, actions that children are successfully able to learn, such as washing their hands and brushing their teeth,” she explained.

The study results are published in the Journal of Developmental Science.

Here at EnlightenUp we are both surprised and not surprised by the research results. Not surprised that dogs keep their eyes on the prize and are not as easily distracted. Surprised that the researchers would talk about brushing teeth and washing hands as unique. We’ve watched raccoons wash their hands and wild animals don’t really need to floss and brush as their diet does that for them!

In the end, perhaps one can say that the dog/human partnership is one that furthers both species survival as they each learn new tricks in different but complementary ways.

Get Your Paws on Divine Dog Wisdom Cards

Get product updates, gifts and opportunities to participate in EnlightenUp’s Levity and Inspiration for a Life Well-Lived.